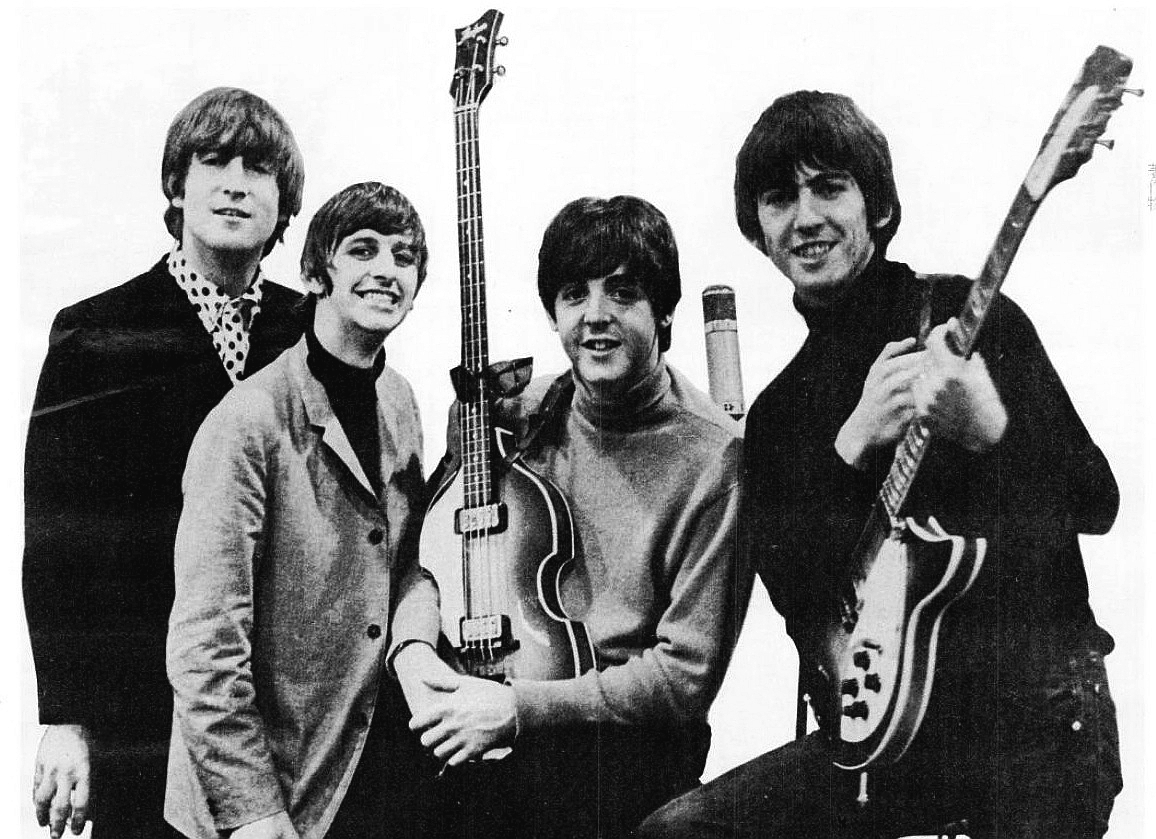 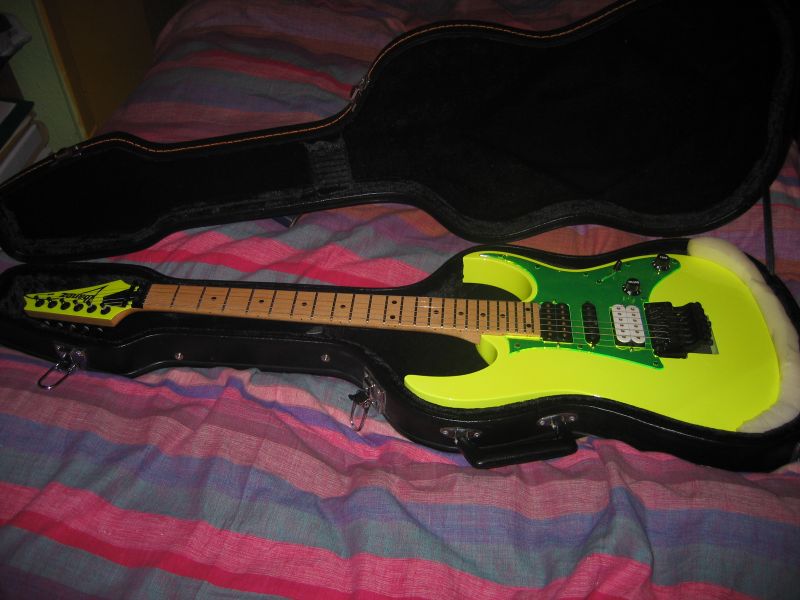 Recently, I bought a new guitar case and I discover that is hard to find useful info in the web. If you are going to buy a case for your guitar, but you have doubts about which one suits you best, I´m going to detail the characteristics that differentiate one from the other, in this post. I hope I can help you to choose the one that best suits your needs.

The first thing you should look for is the size. You must make sure the dimensions of your guitar so that the case fits correctly. In addition to the length and width, you must consider the thickness. Looking at the dimensions is especially important if the guitar belongs to a child.

The same guitar is already an important weight that sometimes makes it difficult to move. The lighter the case, the better. Although most of the time the weight of the case goes hand in hand with the dimensions and weight of the instrument. This characteristic also depends on the physical form of each.

There are universal covers that adapt to the shape of almost any type of guitar. Others, instead, have the specific silhouette for an electric guitar, Spanish, acoustic, etc… If you do not want to play it or your guitar has a very peculiar shape, it will be better for you to choose one that is exclusive for that type.

There are covers of diverse materials. This characteristic determines the aesthetic. There are brighter materials or less. Some covers can combine different materials creating different effects.

But it is also important that you look at whether it is a resistant, flexible, waterproof or washable material.

How is the zipper? You must look where it is located and also its length. If the opening is too short, it may be more difficult to remove the guitar from the case. The thickness and resistance of the zipper are also important, if it is narrow, it may be damaged or torn off beforehand by the weight of the guitar.

Double seams make the case more resistant. Especially if your guitar is very heavy or if you must move it around very frequently.

Some cases have an outer bag that comes in handy for putting sheet music, song lyrics, manuals or any other type of material necessary for our interpretation.

The guitar covers have very different prices. Their range is wide: from around € 10 for starters to € 3,000 for some of the most sophisticated. 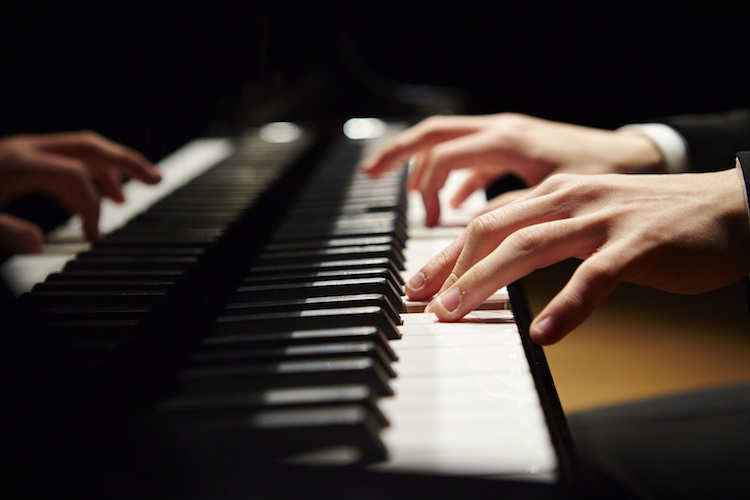 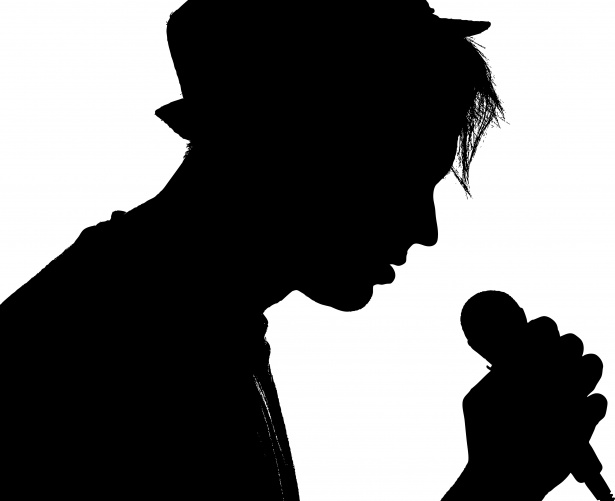